The Punjab government has issued a notification for further extension of the smart lockdown to be imposed across the province.

According to the notification, there will be smart lockdown across Punjab till July 15 during which educational institutions, wedding halls, restaurants, parks, and cinema halls will remain closed. Social and religious gatherings and gatherings for sports will not be allowed.

According to the notification issued by the Ministry of Home Affairs, business places will be open from 9 am to 7 pm on Mondays and Fridays, while there will be severe lockdown on Saturdays and Sundays.

It may be recalled that the Punjab government had imposed a 15-day lockdown across the province from June 16 to prevent the Karuna epidemic, which was coming to an end this evening.

The statistics show that the number of deaths due to corona in Punjab reached 1,727 while the number of recovering patients reached 27,147. 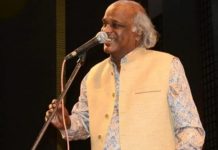 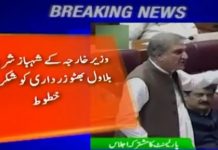 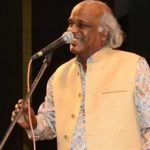