Interior Adviser Shehzad Akbar said that he would bring his will, Bilawal should also bring his will through which he got the chairmanship.

Speaking on ARY News’ ‘Off the Record’ program, Interior Adviser Shehzad Akbar, responding to Bilawal’s allegations, said that Bilawal had been in the country and did not know the law. Have to do

According to Shahzad Akbar, his wife has a property in her name which she got from her father. He said that he would explain his 7 generations income and also give Bilawal. Bilawal Bhutto should also give an account of his 7 generations with documents, confusion has been spread over NAB’s arrest and bail law.

Shehzad Akbar said that NAB law has passed the scrutiny of the Supreme Court. 90 days detention of NAB is done to mislead the nation. There is no flaw in NAB law.

The Home Adviser said that there could be a defect in the practice. There is no defect in the NAB law. All the amendments made by the opposition are for their own benefit. 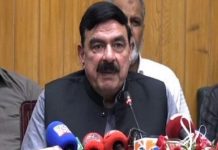 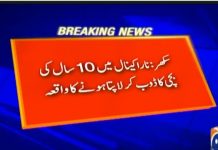 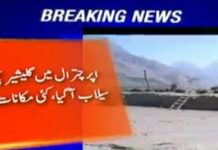 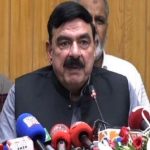 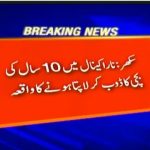 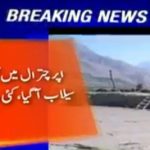